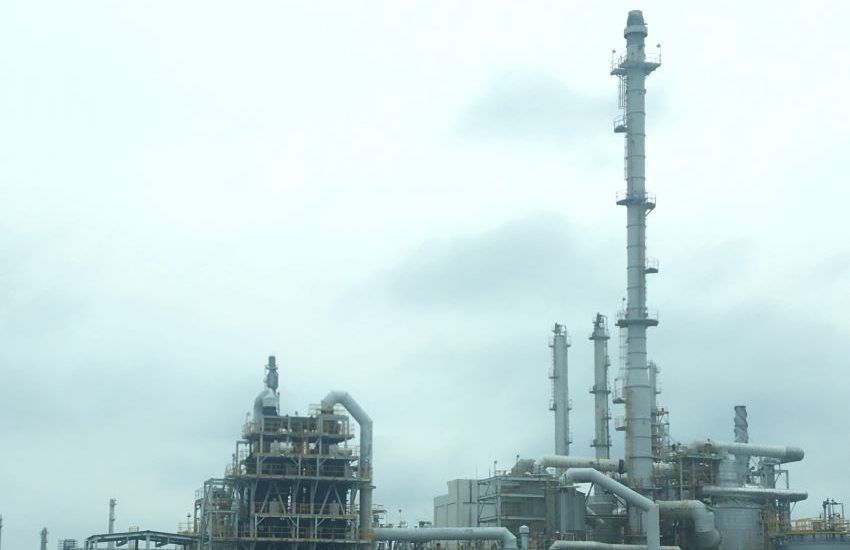 Taiwan holds the 7th position in the chemical sales world ranking according to Cefic’s recent 2018 annual review. The Taiwan petrochemical industry is dominated by two large players, CPC Corporation and Formosa Petrochemical Corporation, who produce petrochemical raw materials, such as olefins and aromatics, with most of their feedstock coming from their own refineries.

Compared to other Asian regions, Taiwan’s crackers are cost competitive with their facilities being larger and newer. This is the result of old crackers being replaced over time. CPC Corporation scrapped their oldest cracker built in 1978 in Linyuan in 2012, while their Kaohsiung Naphtha cracker from 1994 was shut down a few years ago in 2015, mainly due to protest from local residents.  The current five crackers were build in 1984, 1998, 2000, 2007 and 2013.

The fact that the naphtha crackers are integrated with local refineries is a great advantage. CPC’s two operating oil refineries at Taoyuan and Dalin currently have a combined daily refining capacity of 500,000 barrels. Formosa’s oil refinery’s capacity increased from 450,000 to 540,000 barrels per day upon the completion of their Phase IV expansion. The naphtha capacity at Maliao increased to 4 million tons per annum, which is sufficient to supply the entire Mailiao Complex, for example.

Since the crackers are integrated with own refineries, both CPC and Formosa can easily switch between Naphtha and LPG feedstock based on market conditions.  Crackers that are not integrated will need to buy LPG in the spot market, which may be more costly and require longer planning and delivery times.

Olefin producers saw healthy returns in 2017 due to higher oil prices.  However, in 2018 we saw Brent falling quickly from US$ 80 to US$ 50 during the fourth quarter. Lower oil prices together with the US-China trade war led to most chemical prices collapsing in Q4 and production profits narrowing.

There will also be several turnarounds in Asia in 2019, especially in South Korea.  In Taiwan, Formosa’s OL-2 and CPC’s No.4 cracker will have turnarounds, which will result in slightly lower supply for the year. Demand for ethylene is expected to stay healthy but uncertainty in the markets will remain.  South Korea also has some expansion plans.

Taiwan has a rather comfortable position in olefins, as a net importer of aromatics, it will have to deal with international markets to meet its demand.

Tolune
Total toluene production was 320,143 MT in 2018, 4% lower compared to the previous year. Domestic consumption decreased drastically by 32 % to 137,186 MT with exports being 91% of total production. Due to a focus on overseas investments, the local demand for Toluene in 2019 will remain low. Toluene will continue to be available for export, especially from CPC.

Xylenes
Xylene consumption in Taiwan was 1,946,338 MT in 2018 against a total total production of 1,792,802 MT. With production 11.9% lower compared to 2017, demand improved slightly in 2018 due to slightly better fundamentals for PTA. In 2019 demand for PTA may improve in Taiwan, but the US-China trade war will continue to be a headwind.

Taiwanese firms have started to move their production back to Taiwan amid the US-China trade war and the forward-looking Infrastructure Development Program. This improving local investment landscape will play an important role in economic growth, thereby offsetting any decline in the export sector. The above and the opportunity to become a transshipment hub in line with the New Southbound Policy will result in stable economic growth for 2019 projected at 2.34%, only slightly lower than that of 2018.

Contact us to learn more about the Taiwan petrochemical market.

Rudi is Managing Director & Senior Consultant at ener8 limited, an independent consulting business specialized in the liquid bulk & chemical supply chain. Rudi has more than 20 years of experience in Asia Pacific and the liquid bulk and chemical sector. For more information on our consulting, market research and training services please follow this link.