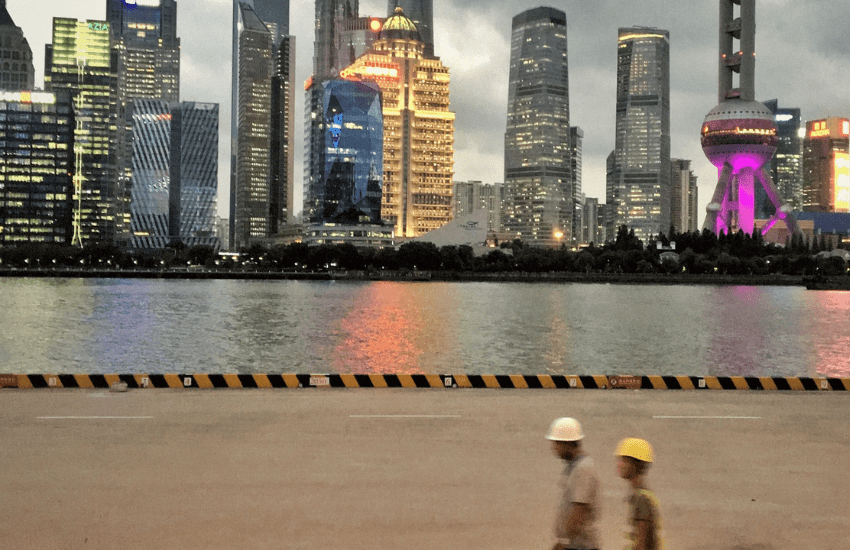 Europe has been a dominant player in the chemical industry but has gradually lost it’s top spot to Asia, where Chinese chemical growth is significant. The European Chemical Industry Council (CEFIC) says in their 2018 facts & figures of the European chemical industry report that worldwide competition has changed dramatically over the last ten years with China now firmly holding the top spot once held by Europe.

Below our some important findings reported by CEFIC about both chemical production and sales developments.

In 2017, the 30 largest chemical-producing countries had a combined turnover of €3,133 billion, together accounting for 90.2% of global chemical sales. Twelve of the top 30 biggest producers are Asian, generating chemical sales of €1,945 billion – 56.0% of the world market.

During the 11-year period from 2007 to 2017, the Western chemical industry had a negative weak growth rate. Production in China swelled from 2007 to 2017, attaining 10.7% average annual growth. China is far and away outpacing other Asian emerging economies such as South Korea (3.7%) and India (2.3%).

Long-term analysis shows that overall growth of chemicals demand and production as well as faster growth in emerging regions is a trend that is expected to continue in the future. World chemical sales are expected to reach the level of €6.3 trillion in 2030.

With 44% of world market share, China will continue to hold the top ranking in sales, a position once firmly held by Europe.

Although competition in China’s chemicals market is currently intensifying and demand growth is weaker than in the past, China still offers a huge and attractive market, both for chemical suppliers and their customer industries.

Read CEFIC’s report here to get more insights in the chemical industry.

China is no longer the underdeveloped manufacturing country it once was and is today also more focused on building up its logistics industry while it takes over the supply chain.

In trading we have seen companies such as Sinopec increase market share and get involved in controlling the supply chain.  This involves chartering tankers, taking up tank storage capacity and arrange distribution in tank containers, for example.  This shift requires different skill sets and also comes with increased risk.

In the shipping and logistics sector Sinochem has gone internationally as a parcel tanker operator. The chemical logistics business of the Sinochem Group developed a portfolio covering tank containers, freight forwarding and tank terminals, with total assets reaching nearly 7 billion yuen. Further developments in the industry are visible with Sinochem having sold in 2019 their entire logistics arm to Junzheng Energy & Chemical Group, an Inner Mongolia-based private chemical manufacturer. This was an interesting privatization move and the biggest-ever takeover of a state-run fleet and logistics operation by a private company.

While Sinopec and Sinochem are large players, smaller companies are following in their footsteps learning from their big brothers’ experiences. Many companies are still in their primary stage exploring international operations, especially worried about safety and regulatory requirements.

Rudi is Managing Director & Senior Consultant at ener8 limited, an independent consulting business specialized in the liquid bulk & chemical supply chain. Rudi has more than 20 years of experience in Asia Pacific and the liquid bulk and chemical sector. For more information on our consulting, market research and training services please follow this link.